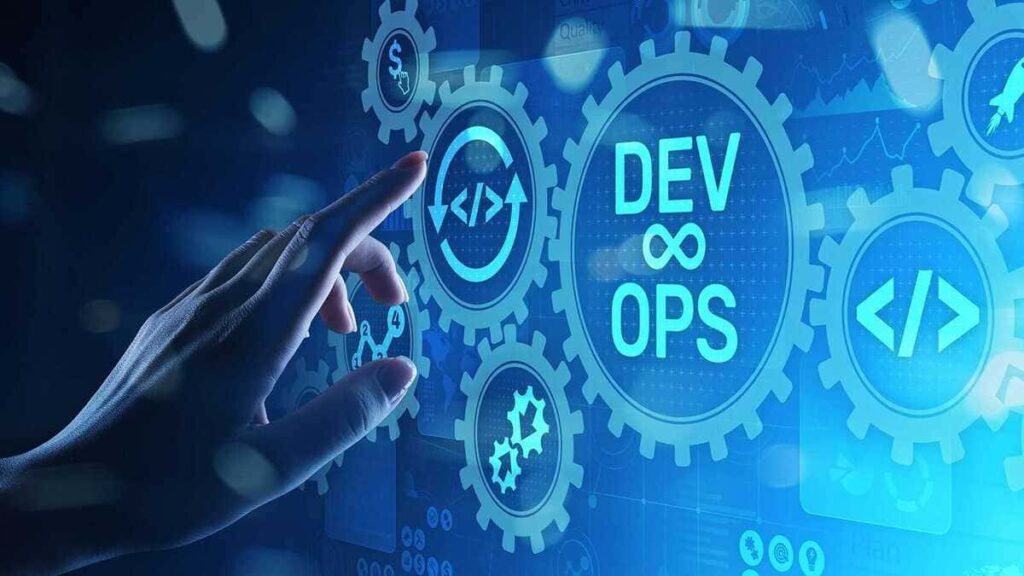 The modern era of full cycle DevOps calls for the proper integration of key performance indicators (KPIs). The right metrics can make you to be sure that applications work correctly. DevOps metrics can demonstrate and evaluate how fast you can move before some bugs can happen. Table of Contents What is DevOps and why it […]

A governmental fund, which registers physical bodies in the insurance system and issues the supporting documents, contacted us with ESB testing. The chosen project deployment variant is based on the DevOps Container Visualization method and is implemented using Docker. This solution allowed to achieve the automation instrument portability: the instrument can be deployed with one command even without the Internet connection.

5 Things to Know about DevOps Outsourcing

Traditionally, software development and operations have always been as isolated modules among software teams. Software developers used to write codes, whereas system administrators were responsible for integrating and deploying it. However, due to limited communication, these two teams worked in silos and were often seen working separately despite being a part of the same project. […]